The Public Works Department has substantially completed construction of access, safety and placemaking improvements along the Ohlone Greenway in and around the area of the El Cerrito Plaza and del Norte BART stations. The project improved and widened the mixed-use path; upgraded and expanded existing crosswalks on adjacent streets to create high visibility pedestrian zones with new striping, special pavement, improved signage, curb bulb-outs, upgraded curb ramps and flashing lights. The project also included placemaking elements such as native landscaping, seating lighting and other amenities to increase the sense of connectivity to the rest of the greenway and establish a strong sense of place at these transportation gateways to the community.

For additional background information on the project, please click here. 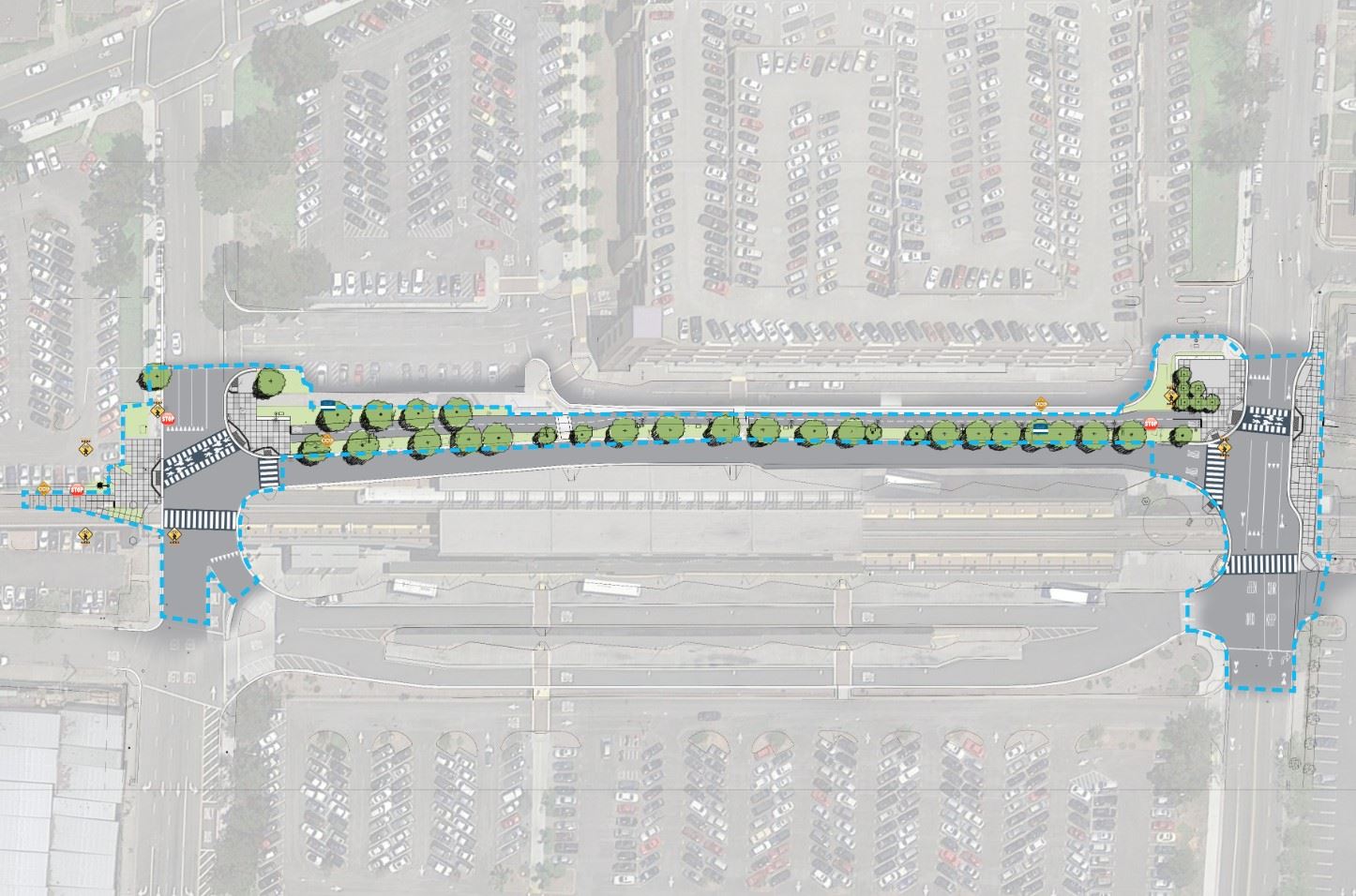 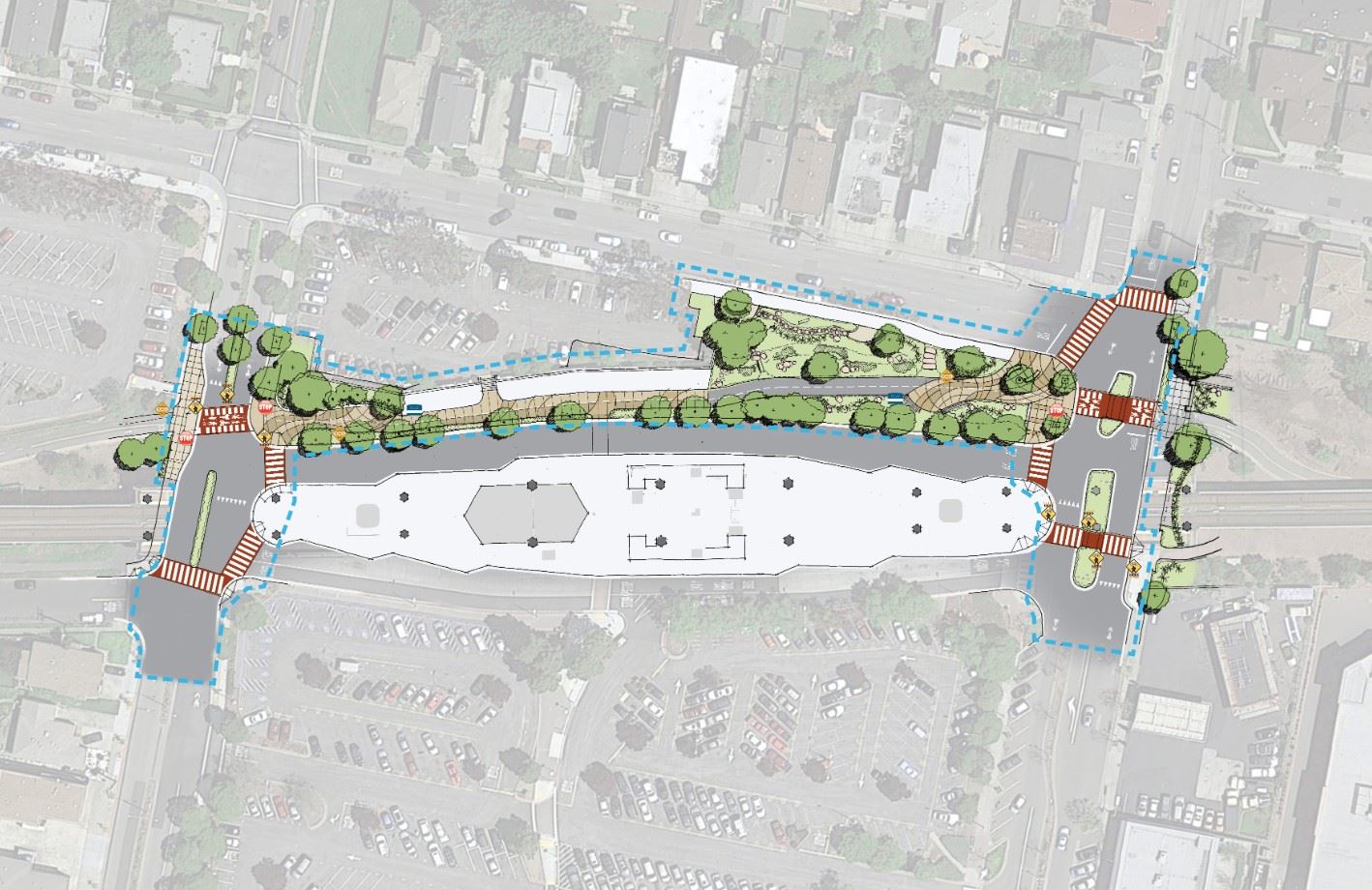