Ohlone Greenway Improvements near both BART Stations in El Cerrito 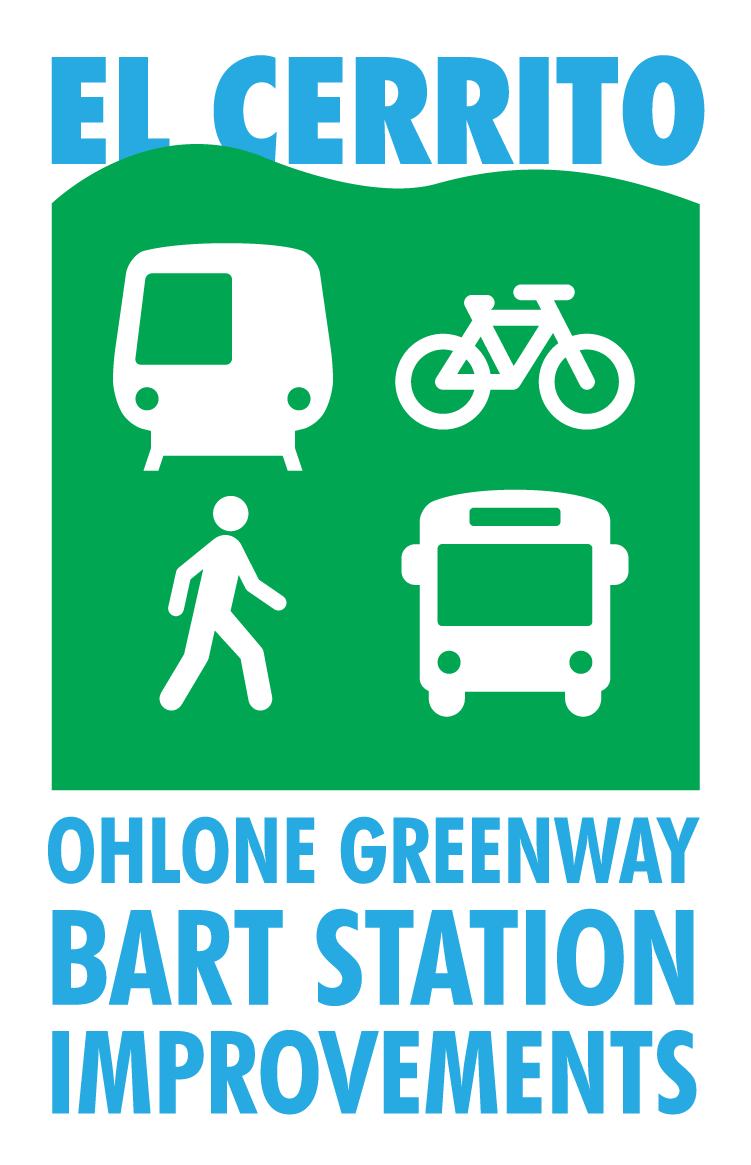 Community members had a chance to voice their opinion on the preferred plan to create gateway elements and outdoor gathering spaces around the Greenway and BART stations, improve the mixed-use bicycle and pedestrian path and intersection crossings, and other enhancements.

On June 18th, 2015, the City hosted a Community Meeting at the Castro Clubhouse. At the meeting, several transportation and pedestrian improvements were discussed, including how the Ohlone Greenway can best be improved to reduce vehicle-miles traveled and foster a healthy, active, and more connected community.

The ASP project was conceptually developed in the City’s Ohlone Greenway Master Plan adopted in 2009.

The following reports provide more information regarding the grant funding and the awarding of the design contract:

Report to Council Awarding the Design Contract to BKF Engineers on April 21, 2015

Report to Council for federal funding on June 18, 2013