Coronavirus Update The closure of all City offices has been extended through May 1, 2020. Read On...

The City of El Cerrito Arts and Culture Commission encourages everyone to celebrate and promote the arts and culture! Participate, patronize and support the arts and humanities in El Cerrito. 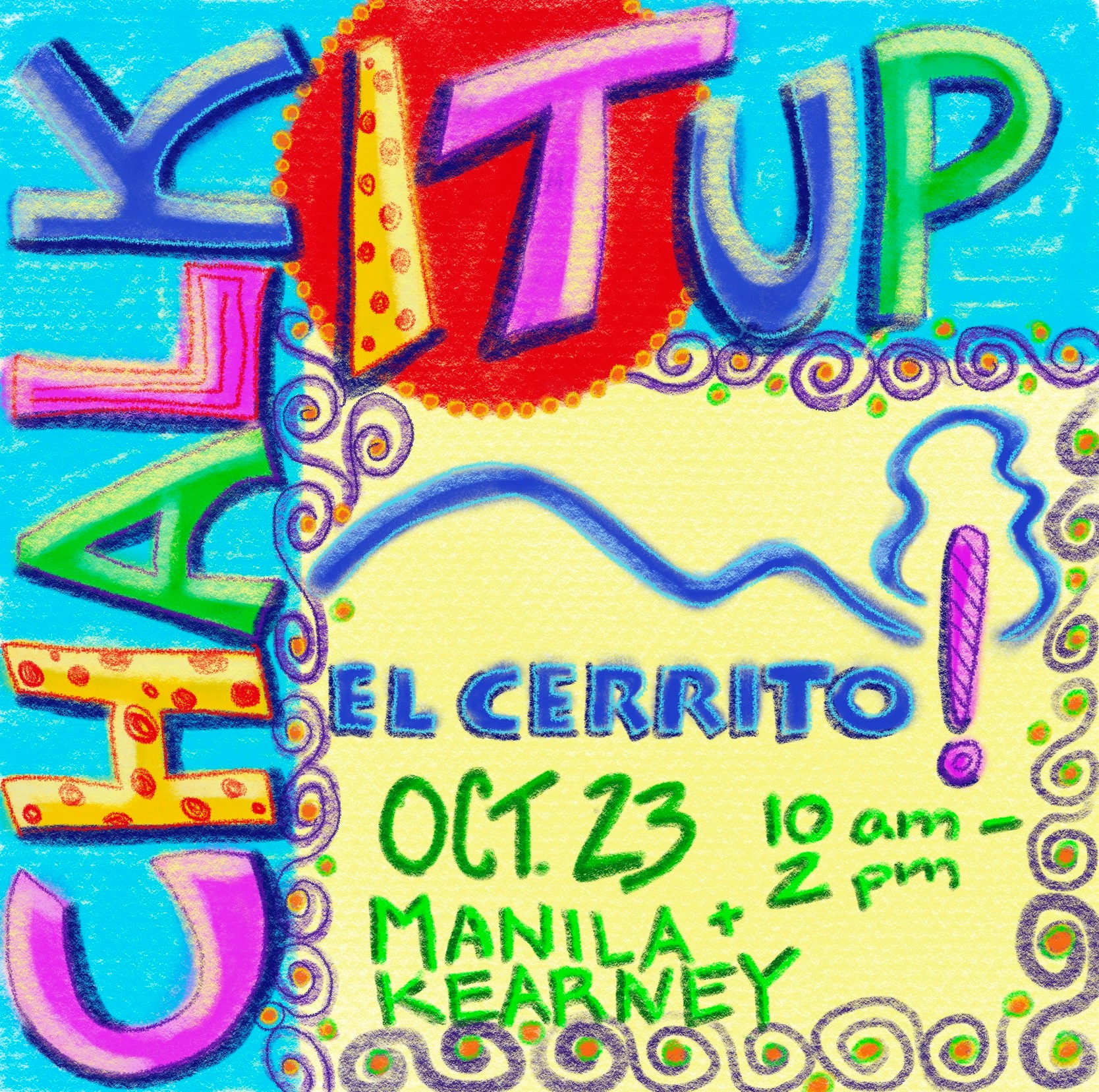 Photographers Fletcher Oakes and Toni Orans will show their photography of places near and far, including India, Cuba, and six European countries.

The El Cerrito Recreation Department will host its first annual Environmental Art & Essay Contest this fall. The contest invites teens who live in or go to school in El Cerrito to explore the theme “The Most Important Step to Reducing our Environmental Footprint” and transform their ideas into impactful art or writing pieces. A workshop will be held during which contestants can brainstorm the theme, pick up supplies, start their project, and/or get help with outlining and proofreading. Submissions will be accepted September 25 through October 30, and the winner will be announced at the Art & Essay Showcase on November 15. Winners will receive prizes including $50 Visa gift cards, museum passes, whale watching tours and more! Visit the website for more information.


See the hilarious, award-winning, one-woman show that inspired the BBC's hit TV series Fleabag, a rip-roaring look at some sort of woman living her sort of life. Broadcast live to Rialto Cinemas from London's West End. See the theater website for more information.

This five-time Tony-nominated musical tells a sweeping tale of love and redemption, inspired by a real event, and set against the rich backdrop of the American South in the ’20s and ’40s. Featuring an energetic and unique bluegrass score and propelled by an ensemble of onstage musicians and dancers, the story unfolds as a rich tapestry of deep emotion, beautiful melodies, and powerfully moving performances. See the theatre website for more information.

This show will include entries by artists in visual media, including oil painting, watercolor, acrylic, drawing, photography, digital, mixed media, sculpture and more. Up to 300 entries overall are on display over the three day exhibition, plus special sales of unframed work on Saturday and Sunday. Bay Area professional artists jury the ribbons granted for cash prizes and merchant awards! See the Association's website for more information.

See Richard Bean's English version of Goldoni's classic Italian comedy, in which sex, food, and money are high on the agenda. See the theater website for more information.

The Gallery Space will host an exhibit on the early days of Creedence Clearwater Revival, the most famous band to ever come out of El Cerrito, which will feature items such as artistically-designed album covers, posters, and other promotional material and photographs. A reception will be held on Friday, October 11 at 7pm; the reception is free and open to the public. 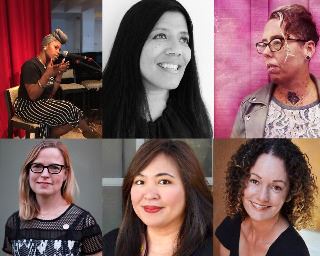 El Cerrito's Creedence Clearwater Revival became one of the world's top rock & roll acts. 2019 marks 50 years since the first of 8 US Top Five hits and 60 years since the band's inception at Portola Junior High School. Grammy-nominated producer and El Cerrito resident Alec Palao will discuss the quartet's local background and various incarnations, using rare visuals and audio, and share insights gleaned from his extensive work on the group's catalog. Sponsored by the El Cerrito Historical Society.

The El Cerrito High School Play-a-thon will include ongoing musical performances and activities featuring the ECHS Wind Ensemble, Symphonic Band, Concert Band, Jazz Ensemble, Jazz Workshop, and Gaucho Band. Highlights include sessions with elementary and middle school band students from local schools, a noontime jazz concert in the quad of El Cerrito High School, and “Conduct the Gaucho Band!” The event will culminate with a chamber music concert in the ECHS Performing Arts Theater at 6:00pm. All activities will take place at El Cerrito High School and are free and open to the community. More information about the event is posted at the website.

Shakespeare's most famous romantic comedy will be captured live from the Bridge Theatre in London. A feuding fairy King and Queen of the forest cross paths with four runaway lovers and a troupe of actors trying to rehearse a play. As their dispute grows, the magical royal couple meddle with mortal lives leading to love triangles, mistaken identities and transformations...with hilarious, but dark consequences. Visit the Cerrito Theater's website for more information.

Do spooky, scary, suspenseful tales enchant and excite you? Would you like to create some of your own? Then this is the workshop for you! Come fill the page with tales of ghosts, haunted houses, witches, goblins, zombies, and other supernatural phenomena and "curious incidents." Thrills and chills will inspire our creative journey! For teens and tweens ages 10-18. Registration recommended. 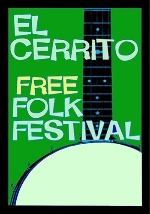 The El Cerrito Art and Culture Commission is proud to once again co-sponsor this all-day festival presented by the San Francisco Folk Music Club. The festival offers two stages of music performances, music and dance workshops, a family program and spaces for spontaneous jams. Join in to listen, learn, play and enjoy performances and workshops from world-renowned and local musicians alike. The festival is free and open to the public. Visit elcerritofolkfest.org for more details.

Gauguin in Tahiti: Paradise Lost traces the legendary life story of Paul Gauguin who left France for Tahiti, feverishly in search of deep immersions into lush nature, for feelings, visions and colors, ever purer and brighter. Audiences join this journey from Tahiti to American museums including New York's Metropolitan Museum of Art, The Art Institute of Chicago, National Gallery of Art in DC, and Boston's Museum of Fine Arts where Gauguin's greatest masterpieces are now preserved. Visit the Cerrito Theater's website for more information.

Check back later as we add additional exciting art shows and performances happening in El Cerrito!

If you are hosting an arts event, performance or exhibit in El Cerrito in October 2018 and would like to be included on this list, please contact Maya Williams, Assistant to the City Manager, at 510-215-4318. Thank you!